What’s black and white and Punk all over? Stripped down to the basic black and white with a bit of red thrown in for good measure, Converse Century explores a bit of the history surrounding the iconic basketball shoe.

This spot was created as part of the Converse 100th year campaign, which centered around icons of pop culture that were known for wearing their shoes. The idea revolved around different icons changing, along with their environments while the shoes remained seamlessly constant.

Stylistically, we drew upon their print campaign which had a hard black and white aesthetic. We amped it up a bit and reached back into our punk days for the finishing touches.

We knew we needed the shoes to be absolutely constant and of course the slight of hand could be handled on an edit, but where’s the fun in that? The magic is in the transformation, consequently we developed scenes that acted as our “transition” vehicles. Transitioning from a basketball player to our skater witnessing the entire environment and character dissolve and reconstruct while the shoe simply moved from court to board was critical, therefore we shot highly choreographed plates on green screen and edited the spot together with our two hero transition scenes plates in place for timing. Then we started carving. The individual elements were cut apart and animated resulting our shoes lining up at the critical moments. The shoes were recreated in 3D, animated and tracked into place throughout the spot.

With all the plates in place and the shoes sorted out, environments were created and mapped in and the techniques to achieve that punk look and feel were finessed. Transitions were developed along with final compositing techniques and color correction resulting in the punk rock glory of 100 years of Converse.

In order to help make the environment feel well rounded and real, we created a series of prop posters. These were used anywhere we needed extra texture or grit in the scene such as our street basketball court or on the sides of buildings in the skater scenes. All of the posters were specifically designed to reside within the “Century” theme. 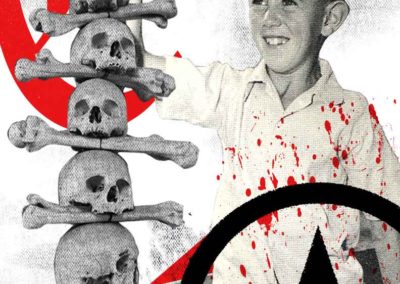 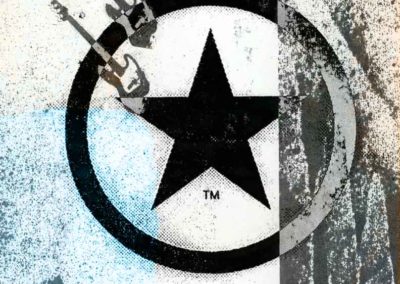 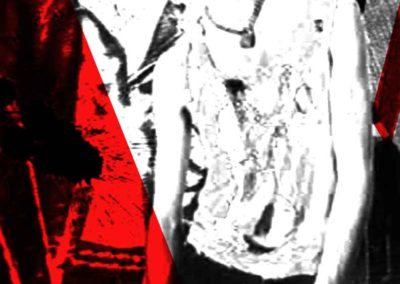 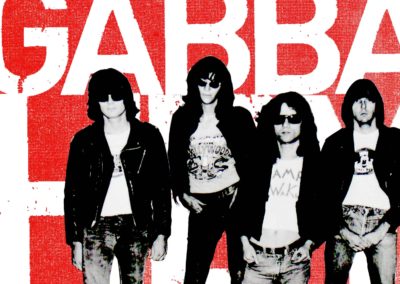 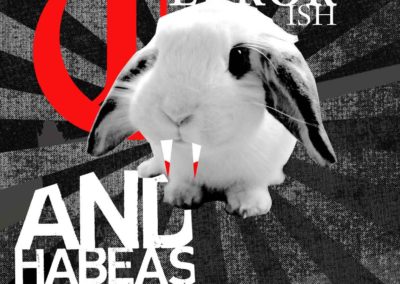 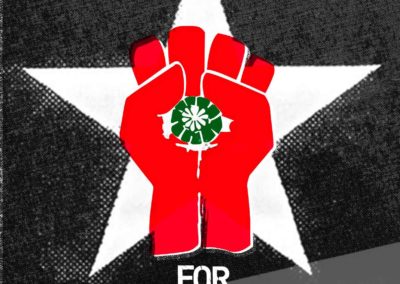 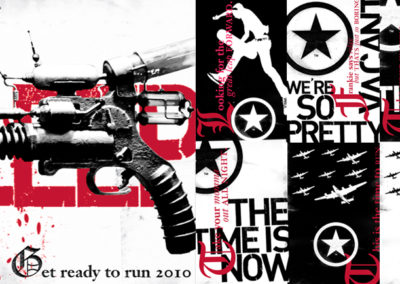 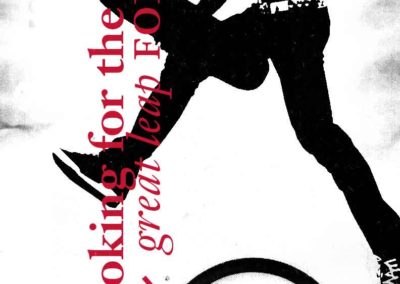 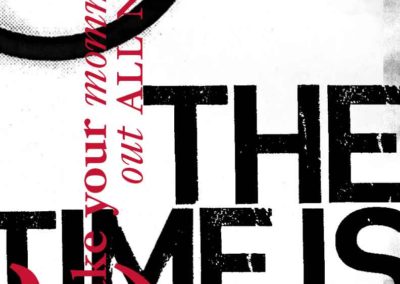 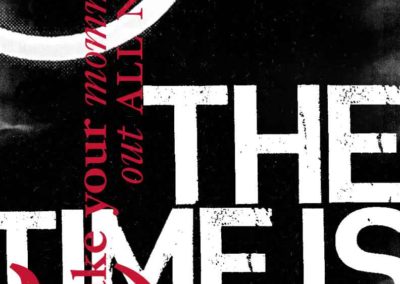 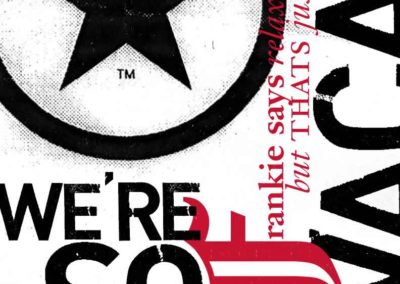 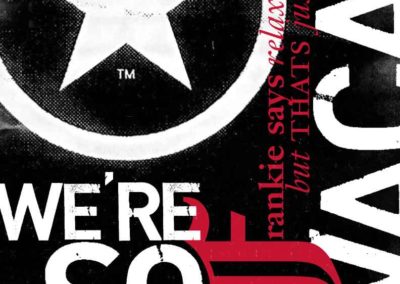