Shooting Vertical for the Next New Standard. 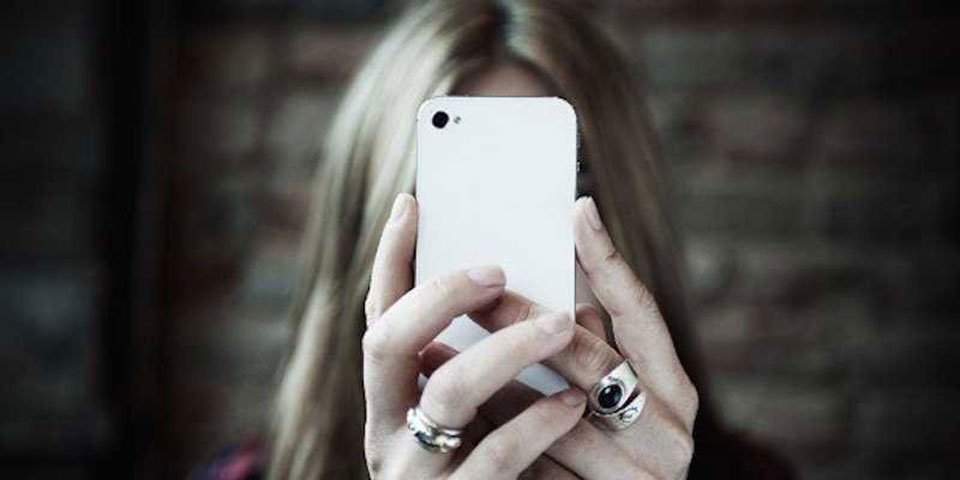 Or: how i learned to stop worrying and love the bomb.

Spawned largely due to the share hold millennials have on the market a new content format is hitting the streets with the fury of a congressman from Montana. 4kV or 4k Vertical HD is sweeping the industry driven by the fact that this supersized target audience has been indoctrinated into vertical monitors from birth due to smart phones and tablets. “Shooting vertical makes sense, why would we have two separate formats, no one holds their phone horizontally, you people just need to let go.” Said Noah Swift, a self-identifying twenty-something artisanal filmmaker.

“Considering everything was horizontal until now we have a ton of catch up to do.” Exclaimed Kees van Oostrum, President of the American Society of Cinematographers. Leading camera manufacturers RED, Arri, and Blackmagic are all in full swing trying to be first to market with their new Vertical format digital bodies. Cooke and Panavision are already releasing new Vertical compliant lenses while others are announcing plans to start development. Panasonic has developed a line of 4kv TVs and converters while Sony, not to be outdone, just announced a new 4kv Ultra HD TV with backward compatible vertical letterboxing for retro horizontal footage.

Jesus deJesus of ABC explains, “Center extract that works for both vertical and horizontal deliveries is going to be an unfortunate but necessary evil. On the upside, we could potentially start airing 3 shows at once side by side.” He also mentioned that they were currently exploring “targeted stereo audio” technologies that would allow 3 audio zones aligning with each pillar of the video content making horizontal televisions once again relevant. In the meantime, the burden of bridging the gap between old horizontal standards and the new vertical standard is falling on content creators. Jesus added: “The trick is that by the time you add both an SD safe and Vertical center extract you basically end up with only a quarter visible of the image you are broadcasting.” Which leaves some celebrities radically underexposed or cropped in unflattering, extreme close ups. “The audience needs to see all of my face, not just a close up of my left nostril!” Adam Driver was overheard screaming ironically as he stormed off the set of an upcoming Girls reboot.

The industry is reeling, but consumers are clear in their desire to move away from the stodgy old way of consuming content that has dominated the industry for nearly 150 years. Me? I’m just waiting on my vertical format Wacom tablet and wondering if this means now we should ban vertical stripes from wardrobe and costumes.