← 2017 Year in Review Promax: Tuning in to entertainment branding → 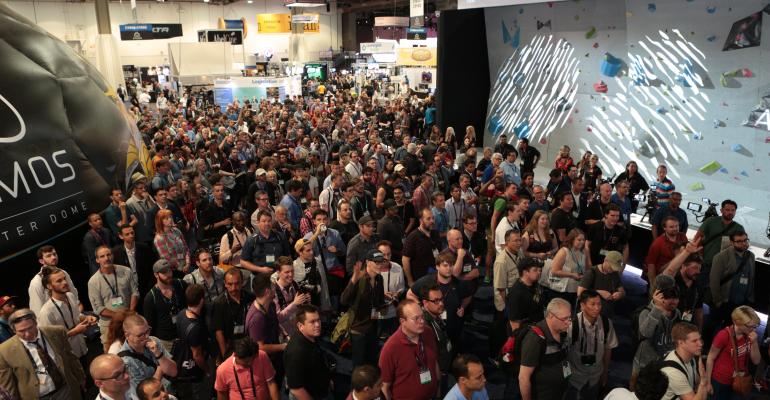 What happens when post know how merges with Artificial Intelligence.

Tarot Tech, a startup company claiming to be “Where the perfect solution is always in the cards.” is stepping into the post animation and compositing world. They have made a huge splash at NAB today with a new toolset for animation and compositing suites. While NAB is a great place to find the next new thing in post production, every now and then lightning strikes unexpectedly causing a sea change in the market. Previewing its ground breaking software plugin set: Finessely™, the independent startup funded by crowdsourcing campaigns on Kickstarter and Go Fund Me will be set to release in early summer. With a planned compatibility with After Effects and Nuke, and coming soon to Flame, Maya, Cinema 4d, Houdini and others, it hosts advanced learning AI that powers the toolset enabling the artist a fast solution that seems to read the clients mind and predictively finishes projects to their liking.
Unfortunately, largely due to movies and television that gives the general public a stylized “peek behind the curtain” in post production, there is a large population of people entering the industry having a tragic misconception of all the work that goes into building a scene in post. While Finessely doesn’t completely overcome shortfalls in understanding of post process, it does allow the designer/animator to quickly refine a scene to an extremely close approximation of what that specific client will most likely be looking for. This is accomplished by an extremely advanced AI utilizing what they have called PredictiveDirection™, a complex algorithm based on creative direction analysis gathered over the last 15 years.

The current Finessely UI is unimpressive and could possibly use a little help from their own AI.

In an impromptu interview Nevel LeChance the Tarot Tech CEO and former A-List Flame artist said “By Using PredictiveDirection™, we accurately guess what is needed to make any image or scene better, or rather more appealing to any specific audience or client. Whether color correction, image retouching, compositing help, sweetening animation curves or even simply choosing a different font for your layout, while you might not appreciate the font “Hobo”, it may be perfectly attuned to your clients sensibilities.” The user interface is still in its early stages and a little unrefined but it belies the smart AI that can tell the type of project you are working on and adjust accordingly without much input from the user at all. It also has presets on the type of client you have, not only broad brush strokes but even dialed in as specific as “Newly Hired Agency Creative Director” and “Creative Producer”. Our team demo’d the software through Adobe After Effects with a preset of “Direct to Client VP of Marketing, Print” and started building a simple explainer video based on some raw iPhone footage and basic animations. PredictiveDirection™ got it mostly right and knew that we weren’t out to create the best, or even a good video and seemed to focus on areas like image cleanup and where to apply lens flares rather than animation and kerning which was the immediate go to when we switched to “Mid Level Agency Art Director”. The price is going to be a significant setback for all but the pro market, the angle Tarot Tech seems to be selling is focused on the amount of time saved by avoiding insane revision requests and direction shifts. PredictiveDirection™ promises to be able to accurately predict what a given client will want even if they clearly have no clue about anything with the exception of what they don’t want. 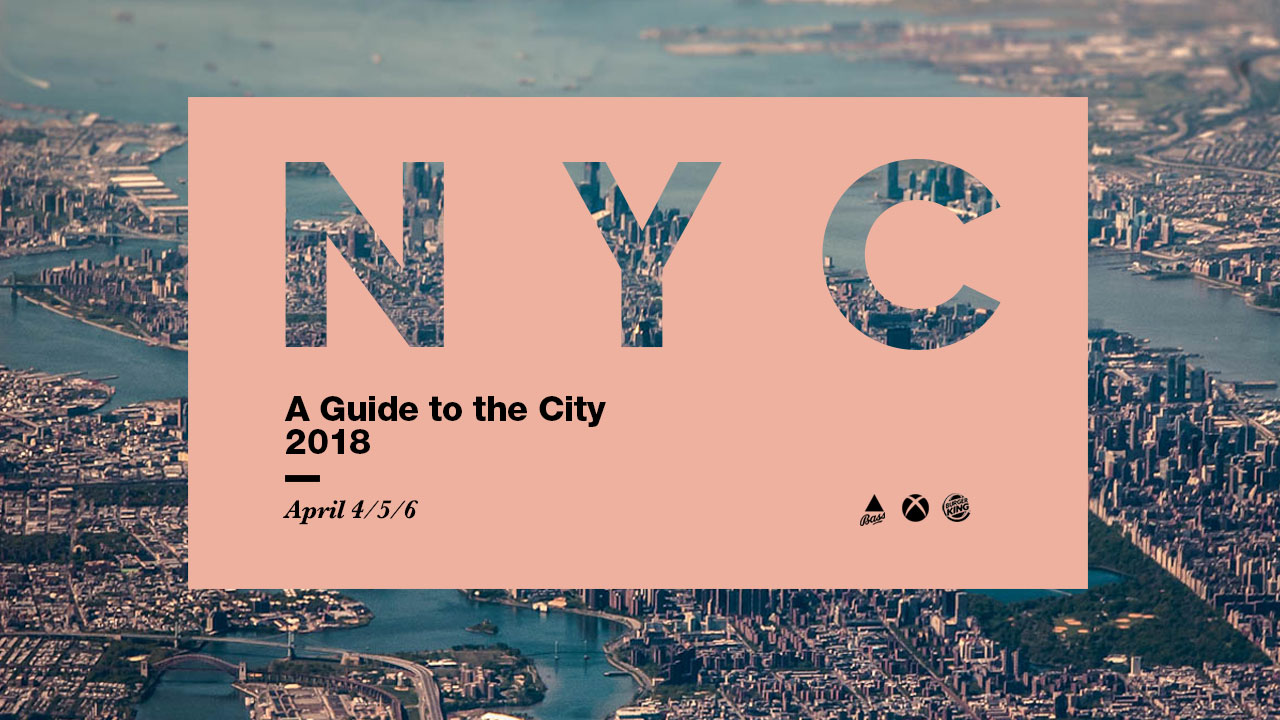 Tarot Tech is expanding an already astonishing list of presets and offers a subscription for monthly preset library updates. They are also planning on releasing add ons to refine by client age group, as well as by famous designers by eras. For example, the animator could affect the project to look as though produced by David Carson in the early 90’s where the typography becomes completely unreadable and highly distressed and set at seemingly completely random angles.
We also saw a hardware interface they are calling the “Make It Better Button” that will be available with the software release and available as a bundle or stand alone. They expect to be compatible with all vfx/animation softwares by end of 2018 and are planning on showing editorial solutions by NAB next year. Stay tuned! 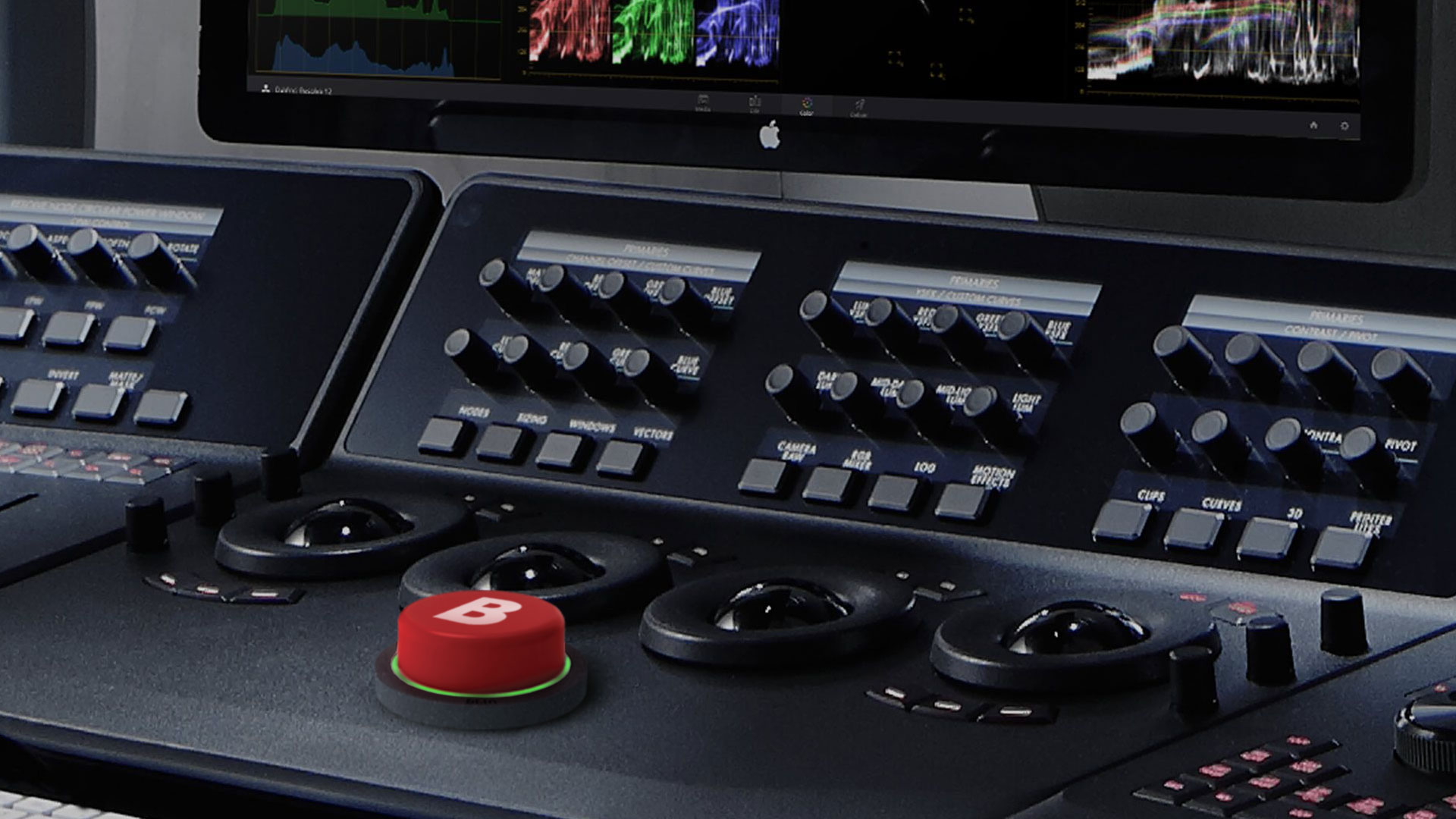