Creative vs The Hidden Hand
—pt 1

← Promax: Tuning in to entertainment branding Creative vs the Hidden Hand pt 2 → 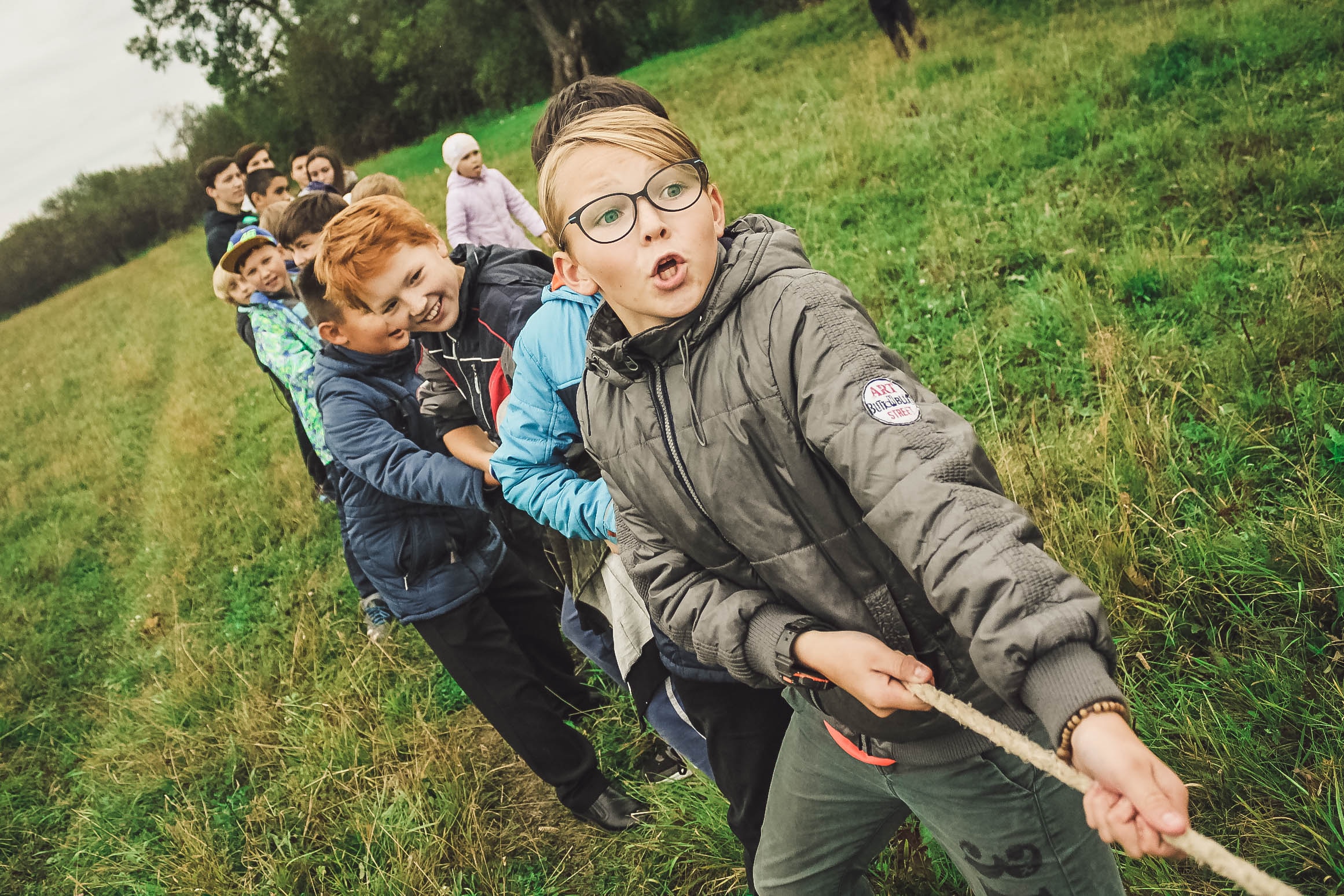 Photo by Anna Samoylova on Unsplash

A call to kill the siloed workflow

as recently published in LBB Online

I can’t imagine my life outside this industry; having the privilege of working as creative has been an incredibly fulfilling career so far. When I talk with friends and family who are in different sectors about my job and what we do at my company, you can hear a lot of “that seems so fun” and “how cool” or even “that seems so glamorous” statements. In truth, I love what I do, and when I talk about it, I think I may paint an unfair portrait, or at least unbalanced.

We work on some pretty cool, high profile things. I make art for a living. I get to ideate, create, shoot and animate and then see those creations fully formed out in the world. I show up to work where we have an incredible view of mountains and water, KEXP is playing over the speakers, people are regularly joking and laughing out loud. We gather around each other’s desks to share movie trailers and cool animations. We create branding for networks and titles for shows and movies; we shoot celebrities, entrepreneurs, venture capitalists, real people, and even the Oscar. We work with agencies and clients to tell their stories through motion for integrated campaigns; we also have a dog that loves soccer.

In many ways, its this side of my job that is absolutely in alignment with the stereotype, all we need is a foosball table, a beer tap and hammocks under everyone’s desks to round it out.

However, as with everything, the stereotype doesn’t paint a full picture. It’s not all fun and games, and masturbatory self-expression, make no mistake; creativity is hard. At times it’s lonely, mindbashingly frustrating, completely underappreciated, and almost always flat-out misunderstood.

This is made worse by the tendency to silo the creatives, to task us with imagining fantastic solutions without the worry of dollars and timelines. All done with the best of intent so hard facts, figures, and schedules don’t taint the development of the big idea, keeping us focused on the task at hand. We think and doodle and juggle, drink, doodle, drink some more and think about the client, think about the target audience, think about brand, think about messaging and look at design, look at art, watch movies and draw and write, scour the internet, listen to copious old and new tracks and then put ideas that percolate to the top into the creative deck. We dig into each of these ideas to figure out how to put some meat on the bones, dress them out, align them to goals and messaging, research elements, develop nuance and BLA-DOW!! We have a fully formed Idea. Now it’s time for the sell-through to get the account team on board.

All of this investment is poured into a Big Idea that could be flawed from the start: if the budget isn’t in alignment or the timeline isn’t adequate, the Big Idea won’t hit its full potential.

It’s like planning a dinner party menu. Looking at the guest list and knowing the details about them you decide to serve a beautiful aged porterhouse and lobster, then finding out the hidden hand is a budget of $50 and needs to be ready in 5 minutes. There’s no rescuing the first plan, no matter how phenomenal, astonishing, and creative, it’s just been transformed into a frozen Salisbury steak dinner.

The false logic that a bigger budget automatically means a better product inherently pits creative against production. Typically, agency production teams hide the budget from their creatives so they are free to come up with a Big Idea, but the Big Idea more often than not doesn’t work with that secret budget and timeline to which the producers are beholden. The project is birthed with inherent conflict that impacts everything. Everyone involved in the project walks away disappointed in the process, frustrated in the Big Idea’s potential not being met and generally hating life.

I have worked on numerous projects where the initial creative treatment was fantastic — Helicopter shots in the Andes! Original custom score! Spaceships and magic VFX shots! — Also, utterly unachievable. I loved those visions. However, the client or agency couldn’t bring the numbers in line with the creative and they couldn’t change the creative to match the numbers.

There is a difference between “creative collaboration” and “creative compromise.” I find creative collaboration mandatory for truly excellent work, whereas only very occasionally does creative compromise result in something award-worthy or even noteworthy. More often than not, we see shadows of the original creative where the core idea still lingers, but the attention to detail is long gone (RIP Pontiac Aztek). Maybe the talent isn’t quite right, or the music is reduced to stock, or compositing and animation time is cut short, or the general polish is missing. Once the project goes live, all the shortcuts in production become painfully visible and apparent regardless of the relative skill of the production company and post crew.

An alternative point of view is where budget equates to different production solutions. This process allies creative with production. The producer must work symbiotically with the creatives as a requirement to make anything happen. Due to this increased cooperation, the job is more informed from the start, and goals command direction. The team knows the limits and does all the great things (relatively) within them.

We have all seen or worked on those once in a lifetime projects with loads of budget for VFX, expansive storytelling and incredible film work and animation. (Apple’s 1984, Hennesey XO’s The Seven Worlds) Who wouldn’t love to have command of gargantuan budgets for all their projects? Sign me up. The likelihood that we’re all going to have that kind of consistent playground for our work is slim to none. Nor is it necessary. There are plenty of spots that achieve high levels of success and win awards without a multi-million dollar production budget.

This last year we have worked on a couple of integrated campaigns for different clients where the timeline and budget were minuscule by comparison. We worked collaboratively with the agency’s creative teams to develop the idea with the budget and schedule in mind.

In both situations, the agency went so far as to engage us with the budget number in the open air and an undefined creative. We worked hand in hand with the agency team on the treatment and approach while knowing what numbers we were trying to hit from the word go. We developed looks, production, and animation techniques that took advantage of the budget level and the timeline rather than forcing an unattainable big idea into it. In the end, both spots performed well for their clients’ placement as well as our portfolio. They may not be the massive big splash campaign everyone dreams for, but they met and exceeded their potential by design.

Bobby Hougham is Executive Creative Director, Director and a Founder of The New Blank. Views are those of Bobby and quite frequently cause wincing and shaking of heads by anyone within earshot and definitely do not reflect the views of The New Blank.